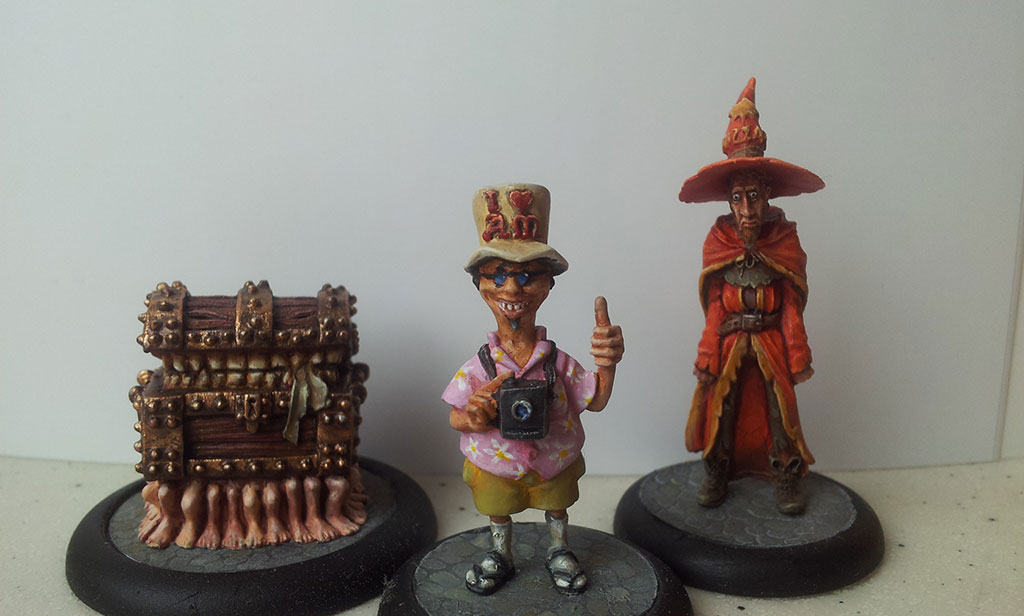 For a change of theme here are some disc world miniatures ive painted for my dads birthday.

My father is a big Terry Pratchett’s fan, so when i was thinking about a gift for him ive remembered that a polish company called micro art studio have a solid, great looking range of models based on Disc World licence. It was a difficult choice since all of them are really cool, and its hard to decide which characters to chose above others but in the end ive picked those from which it all started so Rincewind, Two Flowers and the Luggage. I must say that quality of the models are really good, they all all based on Paul Kidbys ilustrations and were sculpted to give them justice. Whole range looks pretty great and i think i would be getting some more of them in the future. 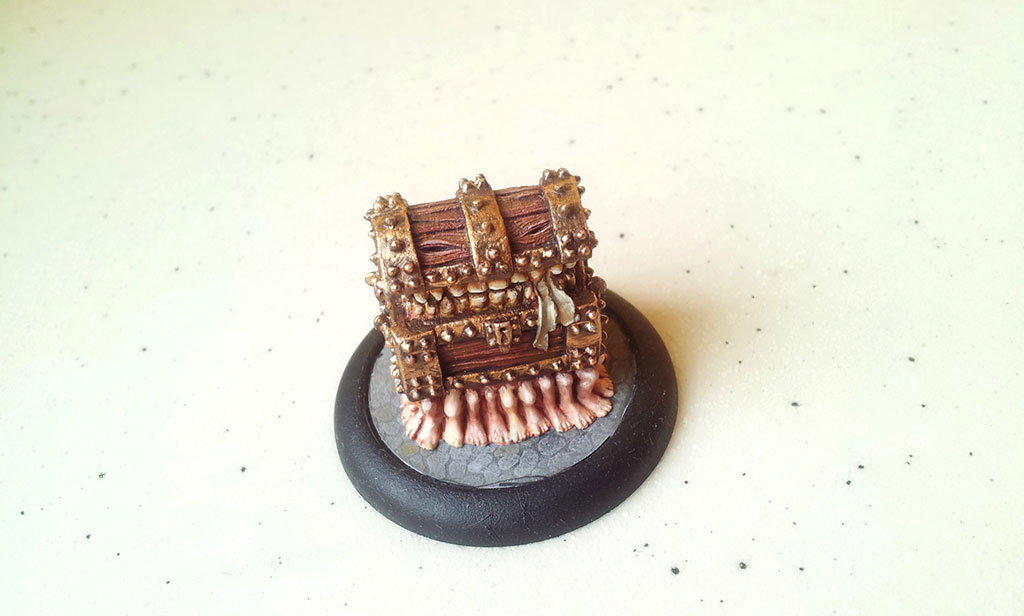 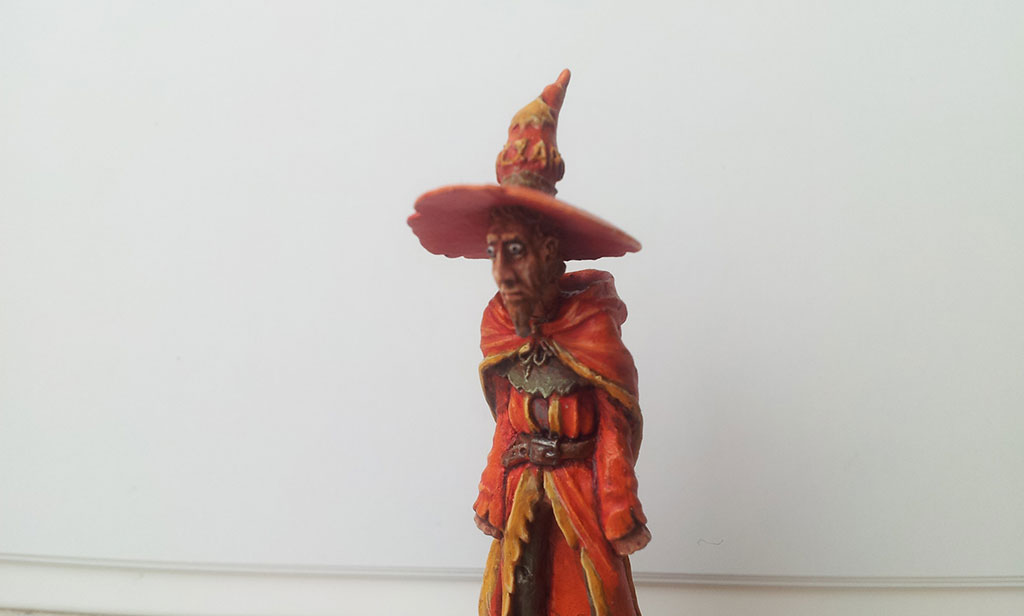 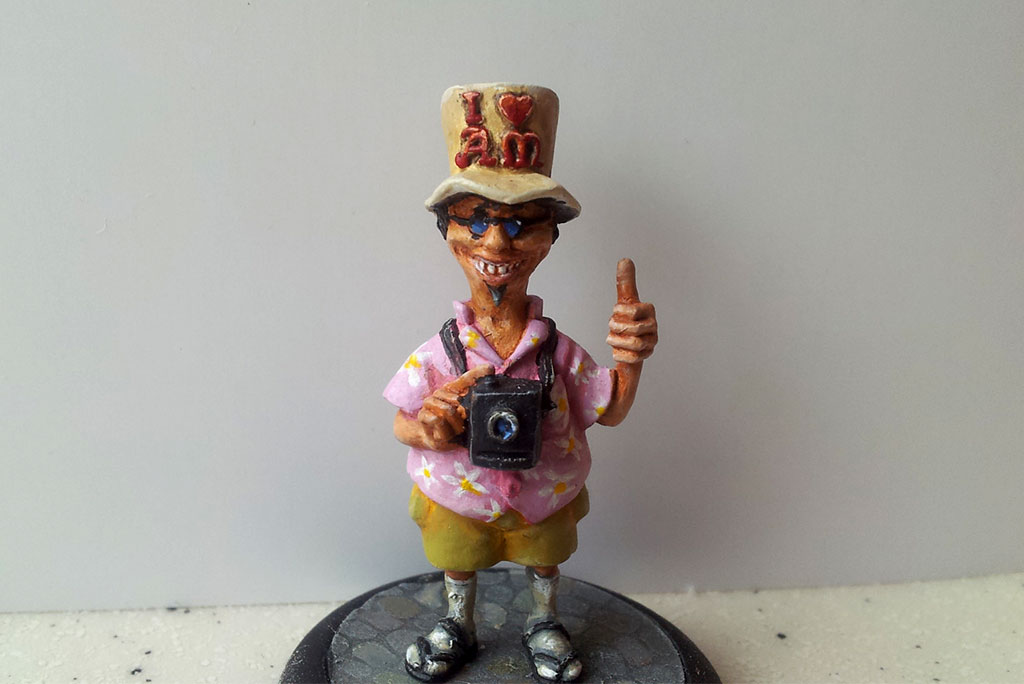 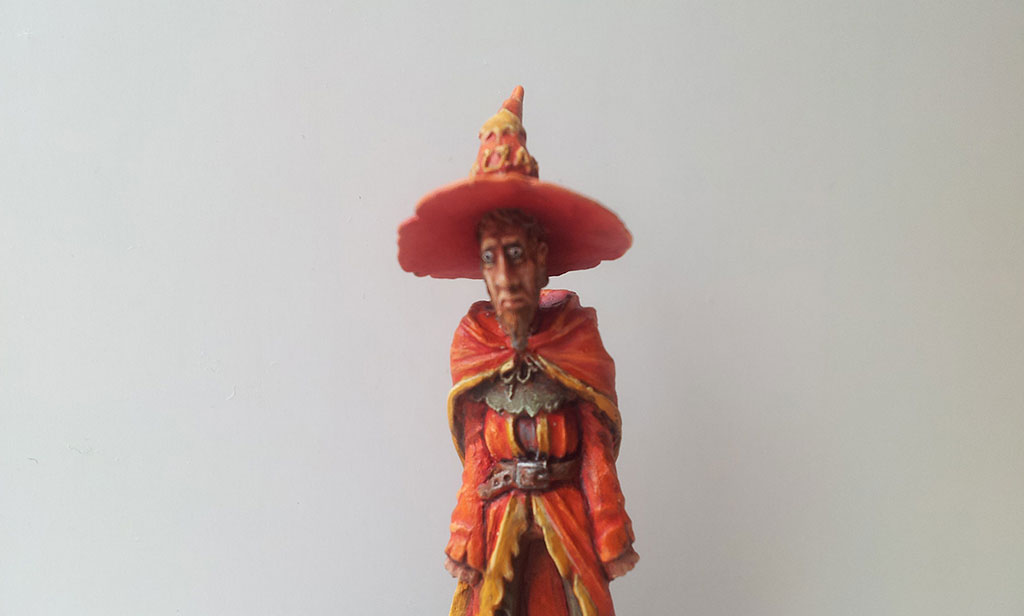 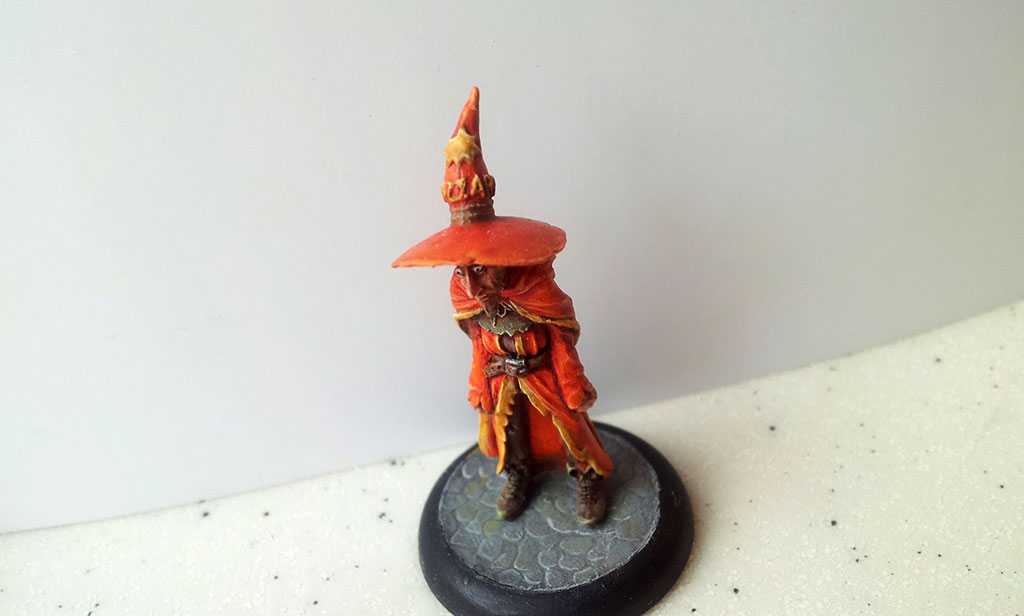