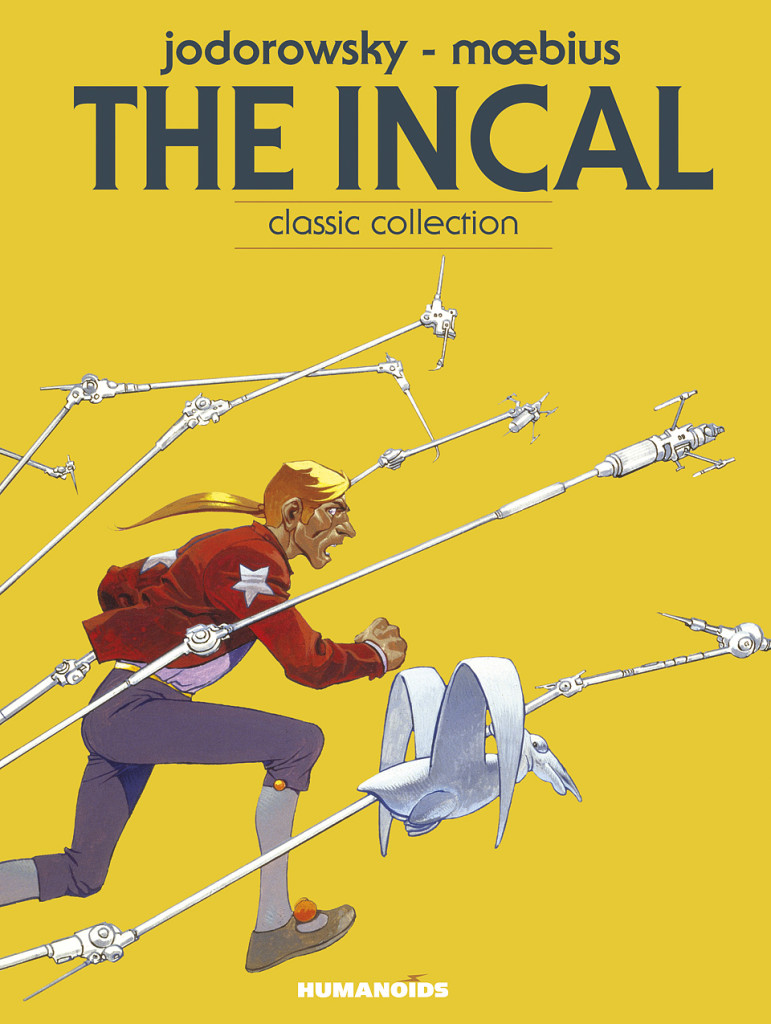 As promised here is another short update about my hobby activities. Today i will write about few things not necessarily connected with miniatures but rather other aspects of gaming and also some other stuff i like

So first of all i had a lot on my mind concerning new job so i didnt managed to paint anything, but im going to start a new project(40k tank) within the next few days which im going to write a separate WIP article about soon. It will probably gona preocupy me until end of the month as this is something i want to do right.

Besides miniatures wargaming im also very much into other tabletop games and also general fantasy and sci-fi genre, be it books or some other medium. It happens that in the next few days/weeks i hope to get something that connects both which will be two brand new games based on two famous polish fantasy book series. Few months ago they were succesfully financed on a polish crowdfunding site wspieram.to. Achaja and a Lord of the Ice Garden are the series im talking about and they are both very interesting and popular fantasy series (Achaja is still ongoing) so for me it was a „must have” type of scenario. They should arrive this or next week and i will write few words about them when i finally get them.

Im also waiting for a „Zombicide:Black Plague” which were funded after a huge, and very cool campaign on Kickstarter but its quite some time before it will be shipped to backers. I think curent ETA is somewhere around February.

Meanwhile ive got some other cool item i wanted to have for quite some time now, which is a legendary comic book written by one of my fawourite writters and a very excentric, multi-talented artist Alejandro Jodorowsky. This guy deserves a separate entry as he done quite a lot of high quality and unusual works from comic books to movies and is also famous for an epic movie project related to Frank Herberts „Dune” which ultimatelly went down in flames but left a mark on the entire industry for decades to come. If you want to know more about this infamous tale of movie industry you should definitelly watch a document called „Jodorowsky’s Dune”. Anyway, Incal, which is a comic im writing about is an ofshot of this grand vision of Dune and also was drawn by a very well known artist Moebius. This coimc book was very hard to get in poland for the last two years and prices rise to around 100 euro on private auctions. Ive managed to get it for half this price as the reprint is rumored to be hitting stores soon. So why didnt i wait for a reprint? Because it will be in original color them, that i do not like and was willing to pay some more for getting alternate, ‚enhanced’ edition