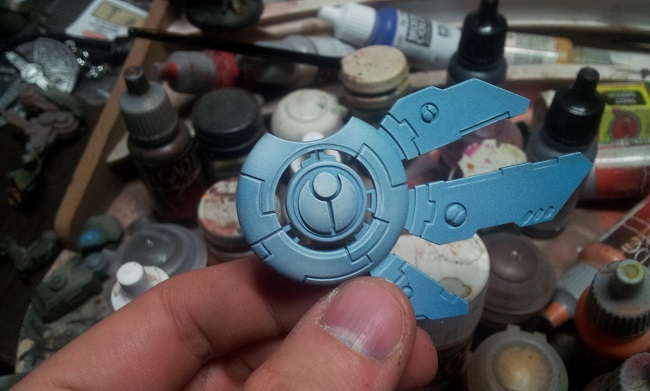 TAU are back in action. With new codex and local tournament around the corner i felt energy surge to get my blue guys out of the box and finish some of the stuff ive started previously.

Ive prepared a small 1000 points list for a local pair tournament on which i will be cooperating with an eldar player. My aim for this one was to get as many suits as i can in order to finally get them painted

One of the main focus points for this army will obviously be riptide. I wanted to finally get this model done so i picked up my airbrush and got to work 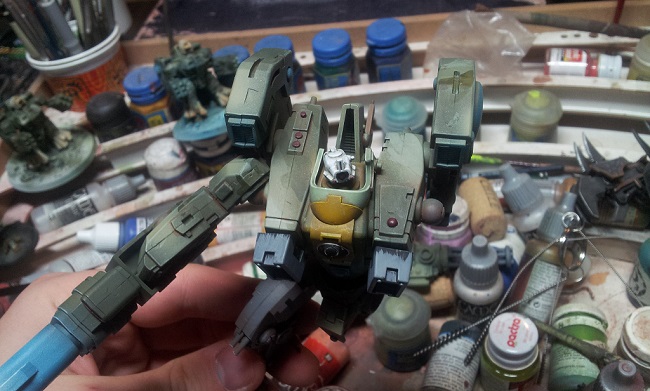 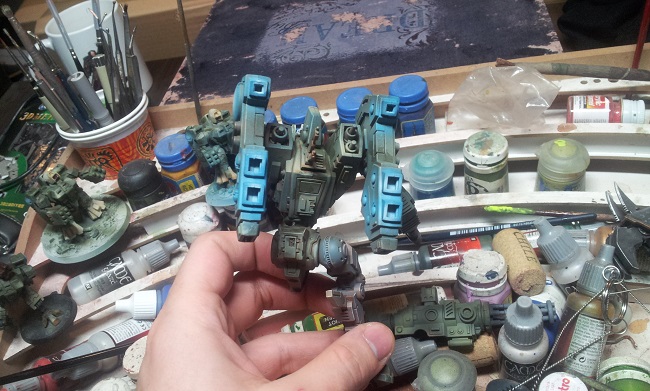 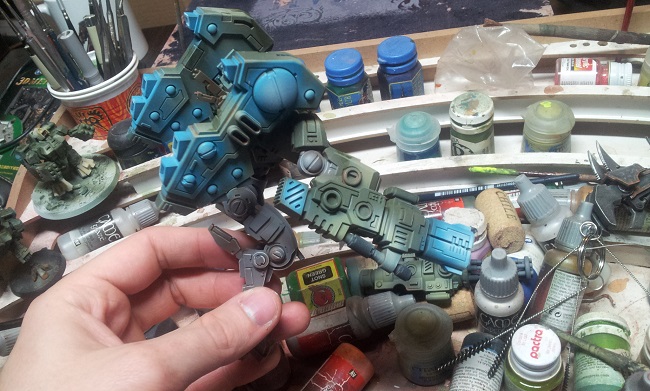 Broadsides would also be nice to have so i pick those guys up as well but probably wont be able to finish them on time. 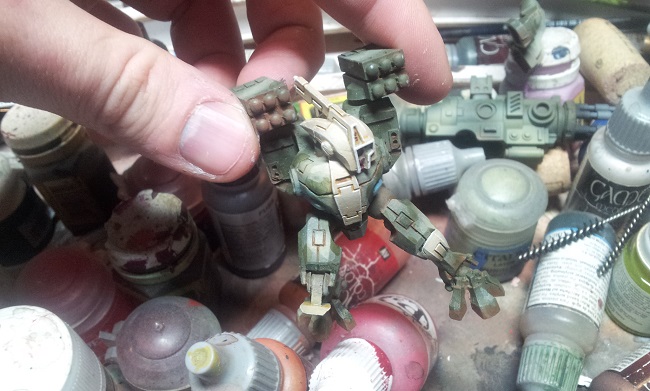 Thats mostly it. I will get some photos during the event and tell you how it went.