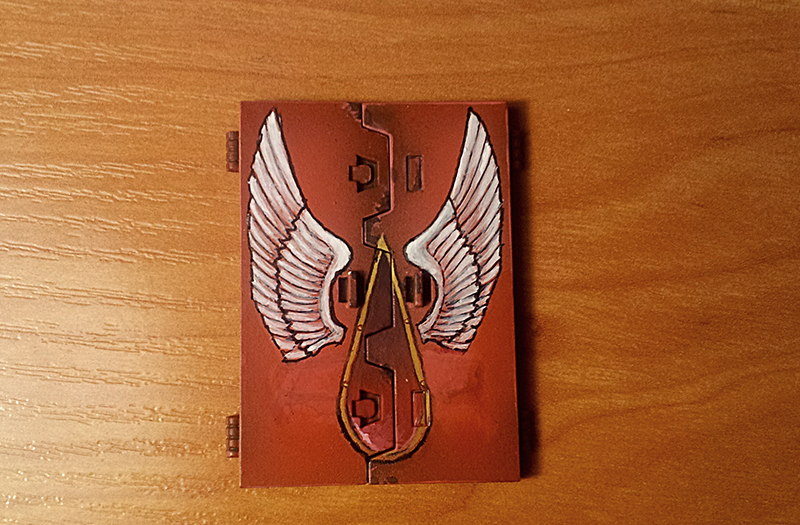 Last weekend i was once again busy playing Zombiecide. This game really is a lot of fun, especially with right(RPG) minded group of friends. We played another 2 scenarios and it was fun as usual. We started however to feel that some things could have been improved. Scenarios feel too much dependent on area exploration in search for better items. They are often required to deal with larger hordes of enemies that increase after you level up. So its a kind of grinding mechanism that also makes you race against time. Best strategy proves to avoid killing zombies before you get better equipment. If you kill zombie too fast you also level up faster and may end up in a situation when you bite(pun intended) more that you can chew. But avoiding killing zombies in a game themed around mass zombie slaying sounds a bit counter-intuitive and a bit boring. Maybe next time we think of improving starting equipment to avoid this begin-game slowness. Its not a big issue however because as i said its still fun.

Somewhere around weekend im going to write some more about painting models for this game. Its fast and fun. It even made me consider playing WHFB again with my undead legions

More on that soon.

I’ve also finished last part of blood angels rhino/Baal predator which I’ve painted many months ago. I couldn’t get myself to finish this freehand but finally i felt motivation to just finish it. Yes, it turned out very asymmetrical but I’m rather pleased with final effect. Free hand painting is fun. I need more practice with it.