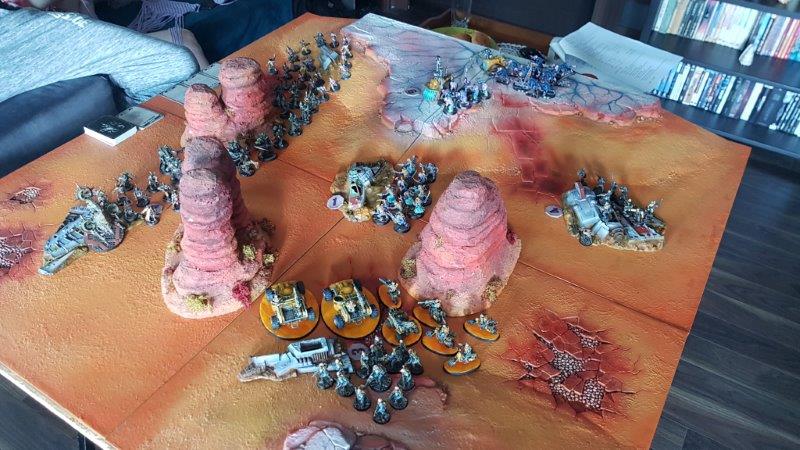 Fight between Death Guard and Great Burrower cult continues as we get closer to campaign finally.

After the surgical strike on cult laboratories Death Guard forces were falling back across the dessert. They intend to reach old ruins site to start the ritual which was their goal all along. Cult forces are in pursuit.

Thats the last battle before the grand finally. We played a 1000p 8th edition game with random objectives drawn from cards. It was fun, but 4’X4′ table is definitely too small for this kind of points. For many of you its probably small setup but it was our biggest game of 40k in few years so we were still not sure how it will turn out. But it was really cool and we will try something even bigger for final battle. Campaign was ment mostly for Kill Team geames so something like 1500p 40k game would be an apocalyptic size conclusion to it.

Forces of Nurgle won the day so final battle will be about cultist forces trying to interrupt the ritual.

”
– Lord Typhus, Xenos forces were repelled for the time but they are amassing for final assault. It seems they understand what is at stake here.
– This is of no consequence. Those mining colony rabble lack the strength to interrupt the ritual. Once its finished we will deal with them once and for all. Prepare defences.

As Death Guard forces prepare for colonists attack something stirs under the sands. Some alien intelligence is very well aware of the danger that Nurgle forces are bringing to its world. And it don’t like it at all…
” 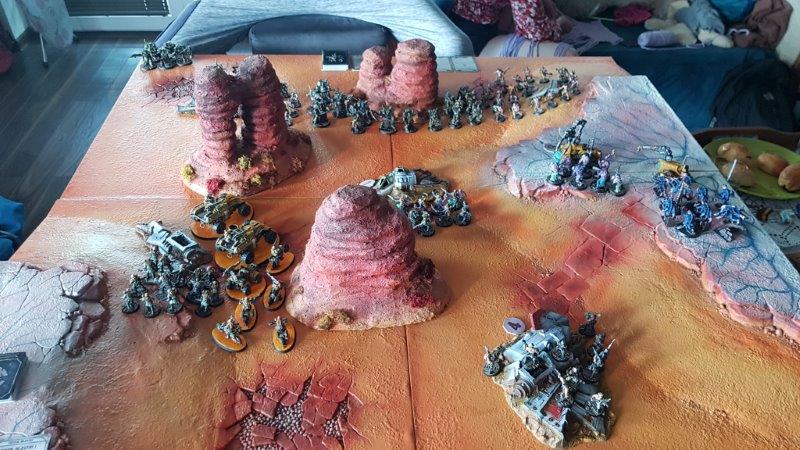 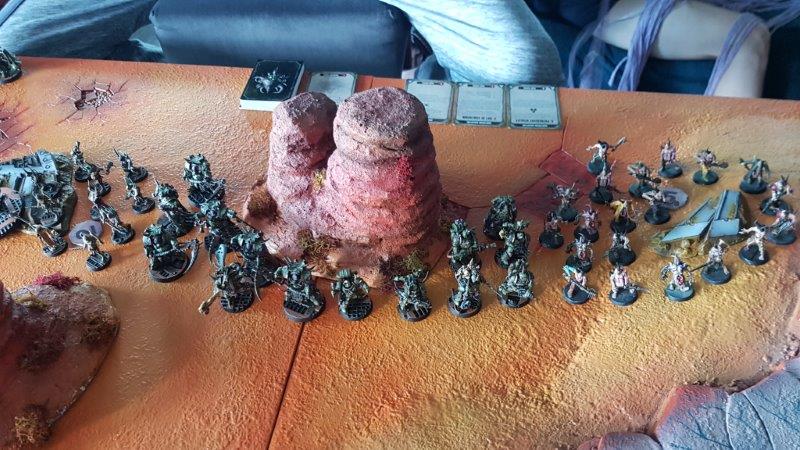 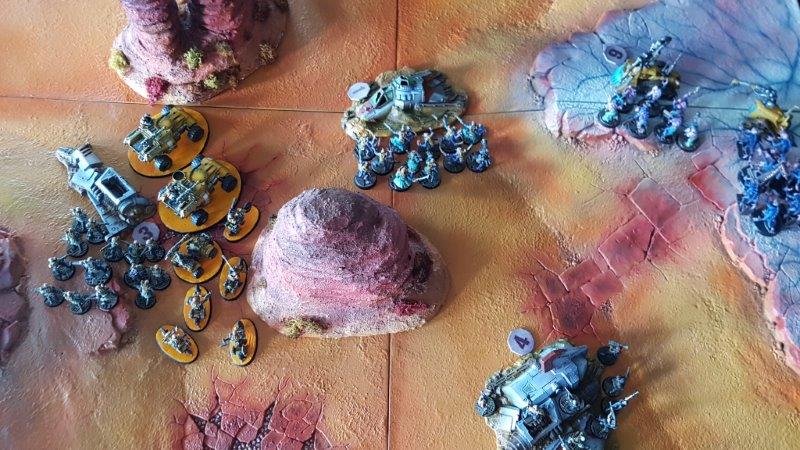 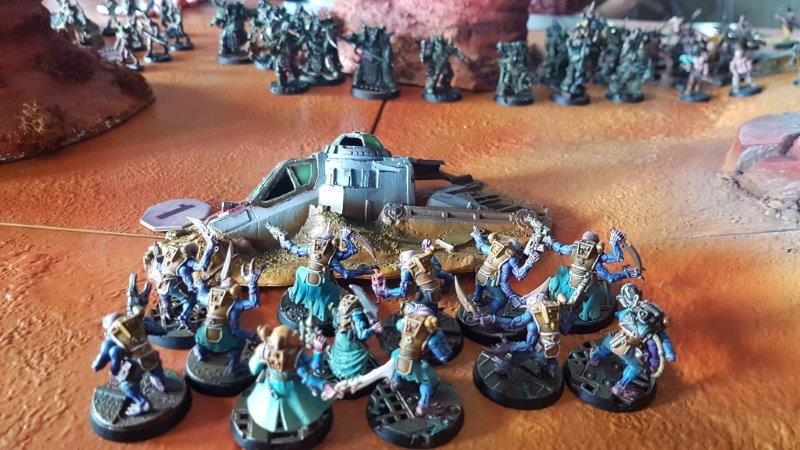 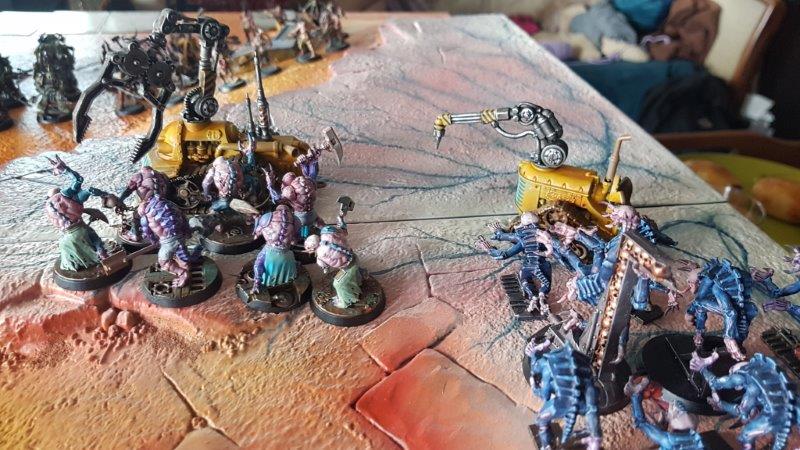 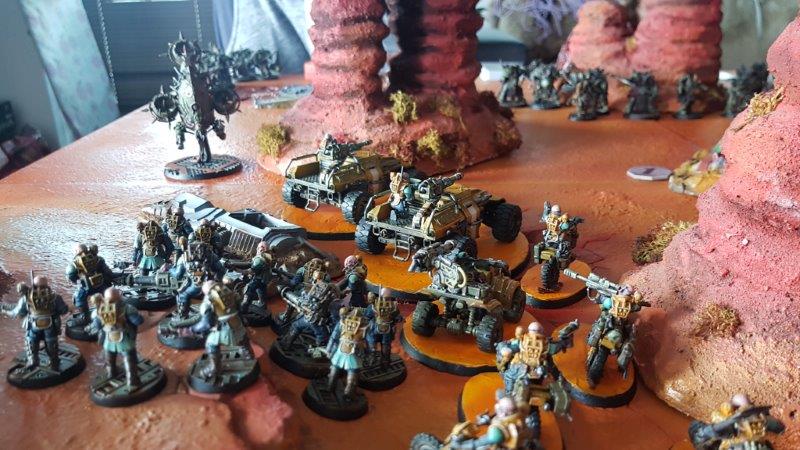 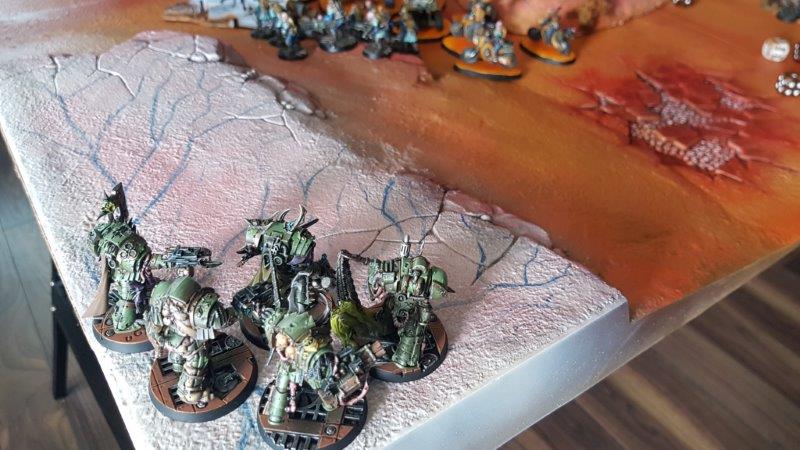 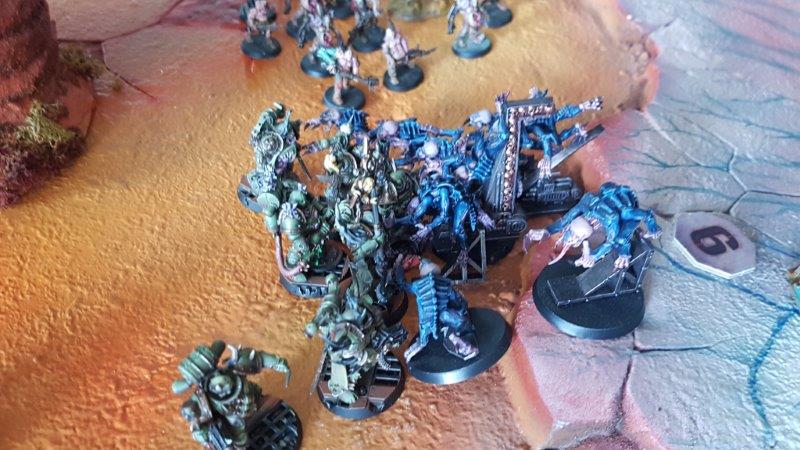 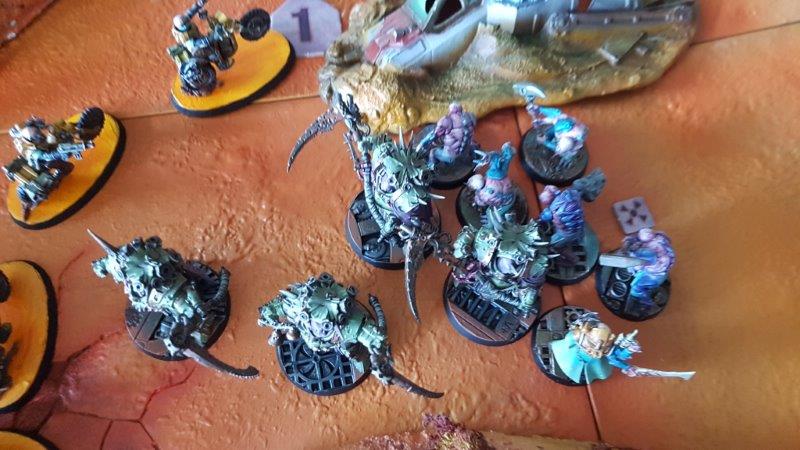 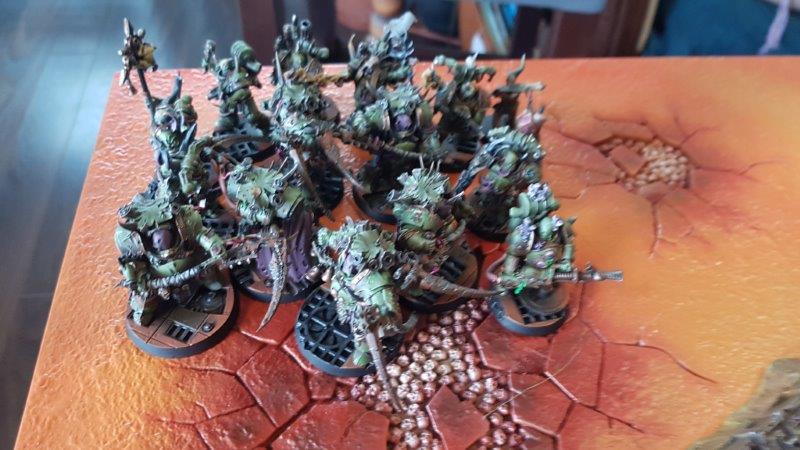